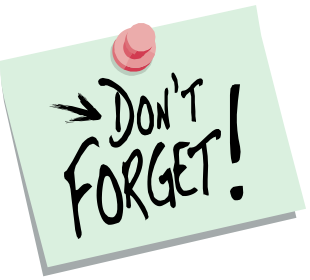 Below are some special events covering the rest of 2014. For our regular weekly schedule, click HERE. 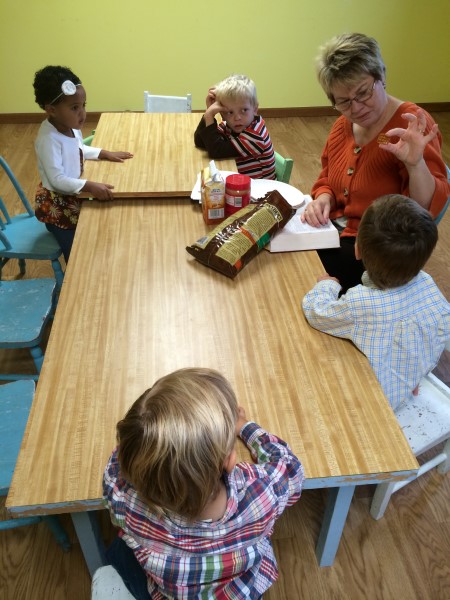 With our extra emphasis on Sunday School this month, we wanted to highlight one of our classes. Terri Hovey, along with assistants Katie Humphreys and Marsha Drake, teaches our preschool class. These ladies do a tremendous job teaching our young children the gospel and keeping them entertained with fun games and delicious snacks. It’s not uncommon for children to enter the church building and sprint to their classroom because they are so excited to be here.

A huge thank you to Terri, Katie, Marsha and all of our incredible Sunday School teachers.

Remember, we have groups for ALL ages, so please join us every Sunday morning at 9:30. Below are some more pictures from our preschool class. 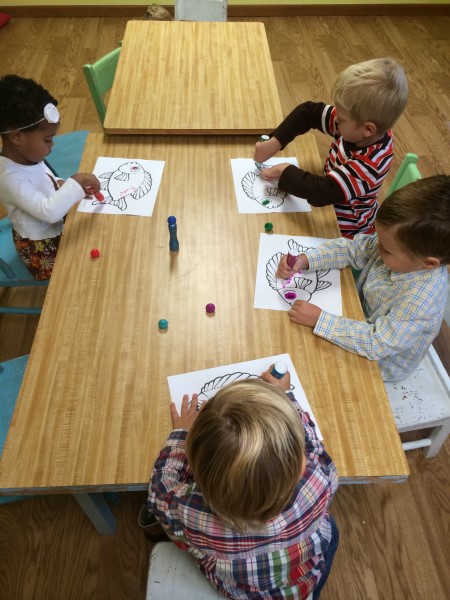 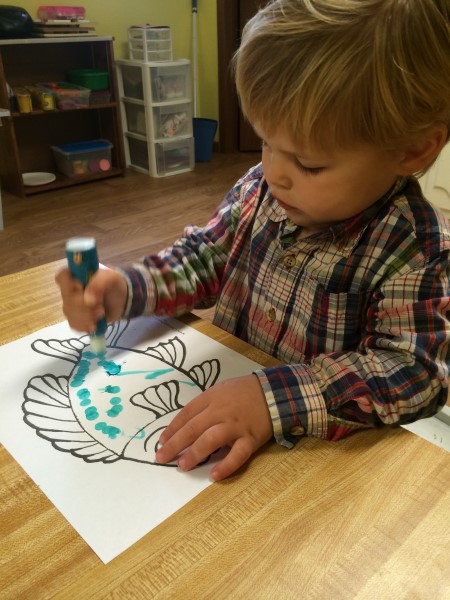 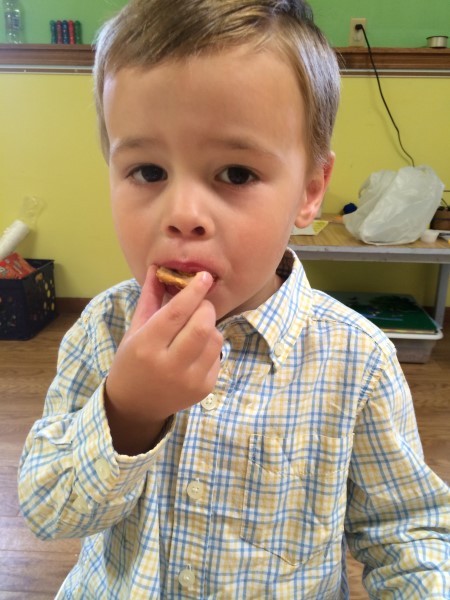 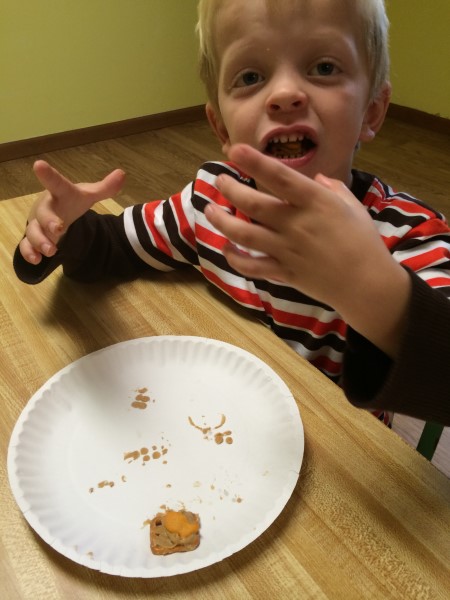 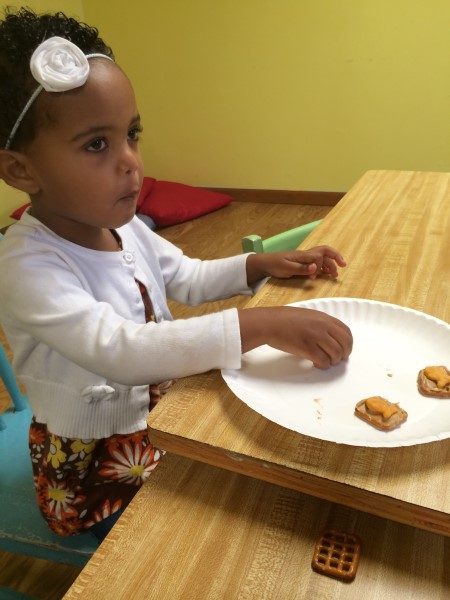 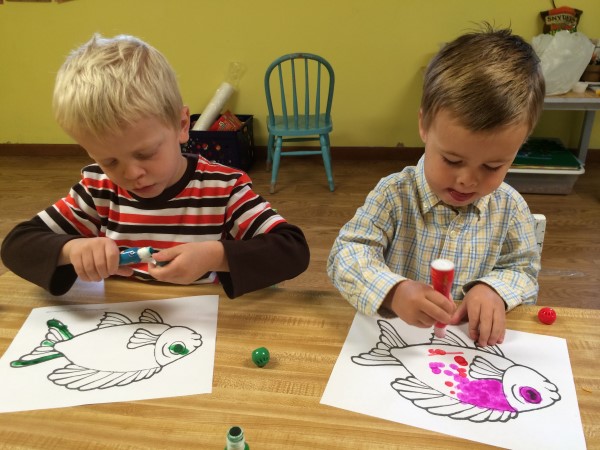 Sunday, October 26 will be an exciting day for our Richland family. We’ll start things off at 9:30 a.m. with SHOW ME SUNDAY! This is our high-attendance day for Sunday School, and our hope is that you will join us. We have classes for all ages – children and adults, and we believe Sunday School is an essential part of your spiritual growth.

As always, Sunday School will be followed by worship at 10:40. Then, at 4 p.m. we will have our Fall Festival. This will be a great time for families, as we will have games, a bounce house, food, a bonfire, and a hayride. Please join us for this exciting day of fellowship, fun, encouragement and growth.

We’ll be watching an important film about the Legacy we are leaving for our families, our church, and our community. Dr. James Dobson takes us on a journey to discover the kind of Legacy that matters, a legacy focused on faith in Jesus Christ. 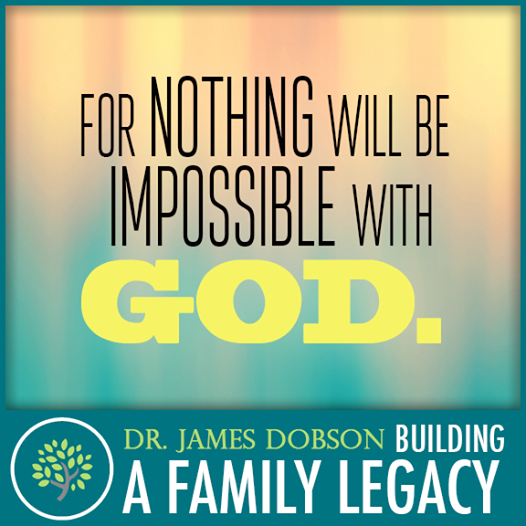 The Most Popular Book of All Time

The Most Popular Book of All Time

Unsurprisingly, the most popular book of all time has an interesting history. With thousands of translations, over forty original authors, and a two millennium history, let’s take a look at the trails, tribulations, changes, and status of the world’s most popular book.

How it Stacks Up:

(number of copies printed compared to other famous books)

Short and Long:
Books with the largest word count:[2][5]

*in the Protestant canon

A Work in Progress

Thousands of editions of the Bible have been printed, copied, or released.

300 BC-300 AD:
Bibles only in Hebrew, Aramaic, and Koine Greek [# if you do this as a flow chart, this might be a good side note as the versions progress. This description should apply to versions before the Latin Vulgate made in 405 AD]

100 AD-400 AD:
Latin translations spread through the Roman Empire. In the words of St. Jerome there were “almost as many texts as manuscripts” all slightly different.

In 405 AD the Latin Vulgate is completed.

360 AD:
Ulfilas, a missionary to the Goths writes down the language of the Goths (only oral before this point) and translates large sections of the Bible.

700 AD-1300 AD:
The Roman Empire falls and Latin is lost to all but the learned. The Latin Vulgate is largely held as a privilege of the educated (mostly priests) and they are thought to be the only one’s worthy of interpreting the text.

1516-1537 AD:
In a 1516 Latin translation Erasumus notes in the preface his wish that the Bible be in every language so that even Scots and Irishmen can read it.

The Reformation gathers steam as Martin Luther completes a German translation of the New Testament in 1522.

William Tyndale translates the New testament into English in 1526. Tyndale is burnt at the stake as a heretic in 1536.

1604-1611 AD:
47 scholars edit the King James Bible, meant to provide an authorized English copy of the Bible. The KJB takes heavily from Tyndale.

1800-1900’s AD:
During the 1800’s, the Bible is translated into 400 new languages, the 1900’s offer a much greater number of translations.
Translation of Bible’s into new languages is seen as crucial to spreading the word of God.

Below are some special events scheduled for this fall. For our regular weekly schedule, click HERE.

We’re really excited about what’s happening in and through Richland Baptist Church right now. Here are some quick reminders of what’s going on and how you can get more involved.

Our Wednesday night meals resume TONIGHT at 5:45. Join us every week for delicious food and family fellowship here at Richland. If you want more information and/or want to help serve or prepare meals, please contact us.

TeamKID supercharged also resumes TONIGHT at 6:15. While we have TeamKID programs year-round, we get higher involvement and participation during the school year. Thus, we start at 6:15 (rather than our usual 6:30) to allow even more time for our youth and children to hang out, fellowship, grow in their faith and have fun. Youth and children, please join us! Parents, we’d love to have you come, too, as we have prayer and Bible study for adults at 6:30. 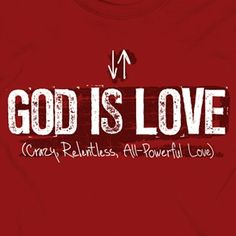 Our current Wednesday evening Bible study, Crazy Love, continues at 6:30. We are discussing God’s crazy, relentless, all-powerful, amazing love for us and how our lives are changed by His love. While we encourage you to read Francis Chan’s book along with joining this Bible study, you are not required to do so. Regardless, join us and be challenged to love God and love others. 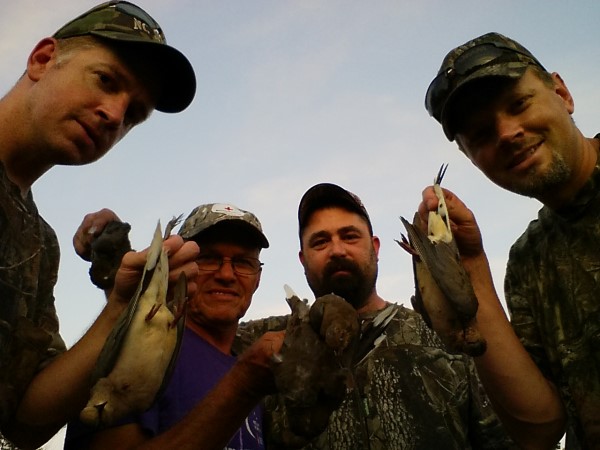 Our weekly men’s ministry had our fall kick-off last night, as we went dove hunting at Whetstone Conservation Area outside Williamsburg. If you are interested in joining us for another hunting outing Saturday morning, please let us know. Also, our weekly fellowship and Bible study will begin next Tuesday (September 9), 6:30-7:30 p.m., in the fellowship hall. Hope you can make it, men! All following weekly fellowships will be on Monday evenings from 6:30-7:30, unless otherwise updated on our Men’s Ministry page.

As always, we encourage you to join us Sunday mornings for Sunday School (9:30) and worship (10:40).  Growing in the faith is both a vertical (you and God) and a horizontal (you and others) experience. For that reason, corporate worship and small group Bible study are important. Get plugged in and get involved. To listen to recent messages from our series “Our Church is Our Family,” click HERE. 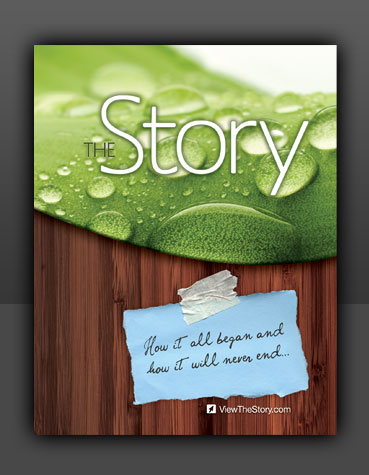 Another great opportunity for corporate worship and family fellowship is found during our Sunday evening services from 6 to 7 p.m. Currently, we are doing The Story training, learning how we can better know, live and share God’s Story. This is a great opportunity for all ages, so please join us for this very informal and helpful time of worship, fellowship and encouragement.

Men, whether you’ve hunted before or not, we’d love to have you join us for our men’s ministry fall kick-off Tuesday evening. We are going dove hunting at Whetstone Creek Conservation Area outside Williamsburg. You can meet at our church facilities at 5:30 if you want a ride. While everyone is welcome to come along, only those with official hunting licenses and appropriate migratory bird tags will be allowed to hunt. For more information on getting your license and tags, visit the Missouri Department of Conservation’s website.

This hunting outing is the fall kick-off for our Men’s Ministry and Bible study, which meets in the fellowship hall on Tuesday evenings at 6:30. If you have any questions, please contact us. Hope to see you Tuesday evening! 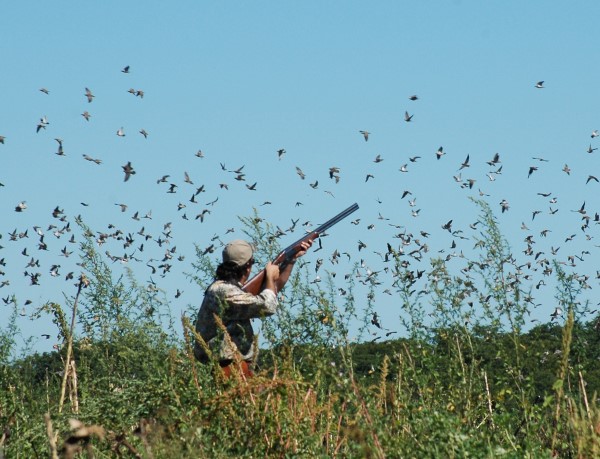 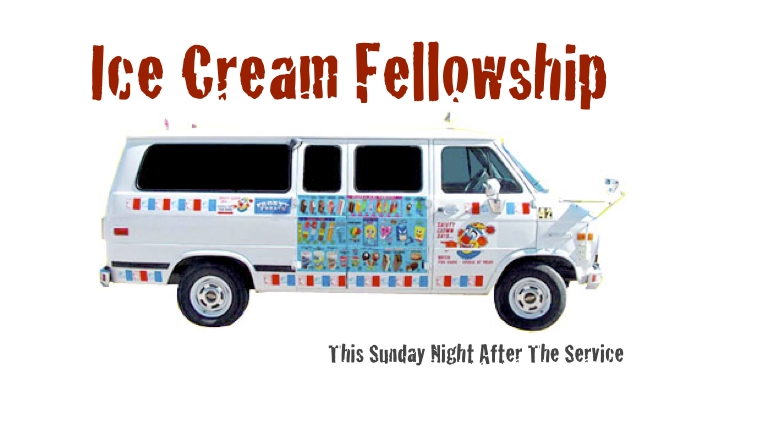 No, we don’t worship ice cream. We love Jesus much more than we like ice cream. But, any time you get to worship and fellowship with your church family and eat ice cream, it’s a good thing. Well, this Sunday evening (August 3), our regularly scheduled 6:00 worship service will be specially geared towards youth and children, followed by our annual back-to-school ice cream social.

We pray you’ll join us for worship and ice cream. If you have any questions, please contact us.

UPDATE: To see pictures from this event, click HERE.